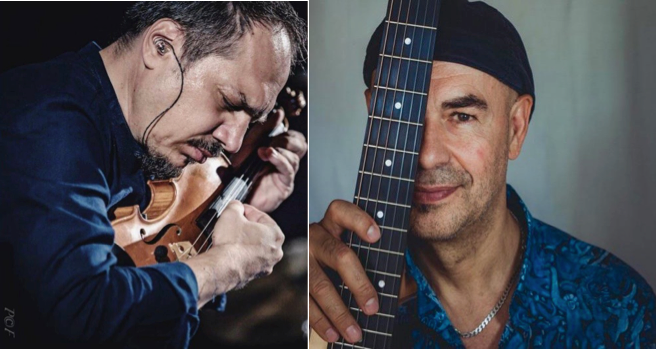 JANSEN SANTANA
Musician multi-instrumentalist, has born in Salvador-Bahia-Brazil on the 10/09/1992. He began his music career very early, with only 3 years of age he accompanied h