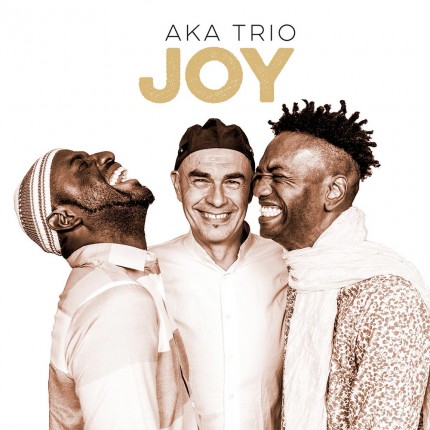 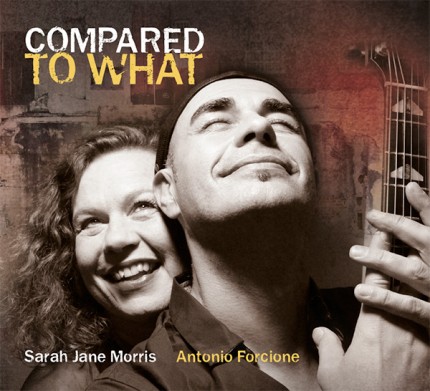 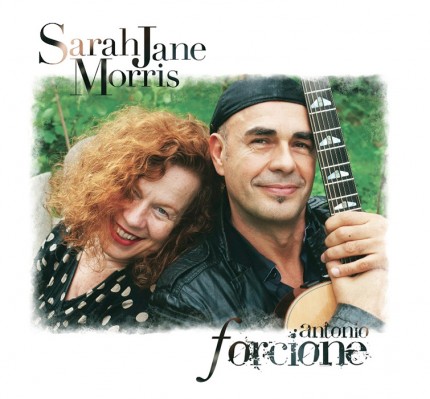 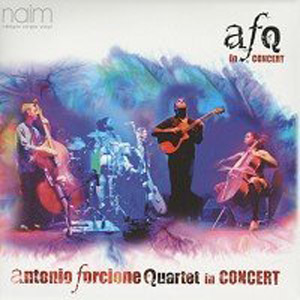 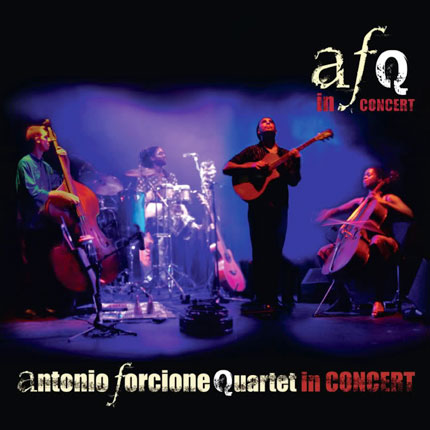 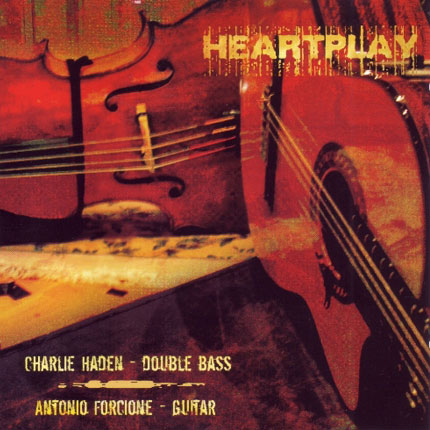 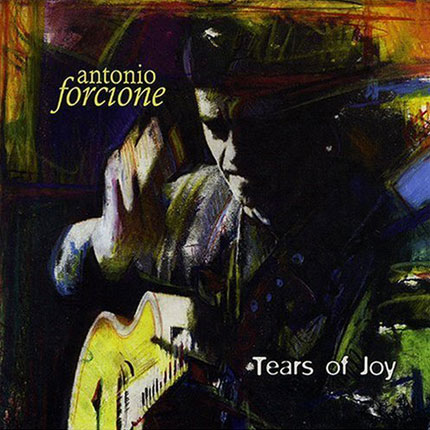 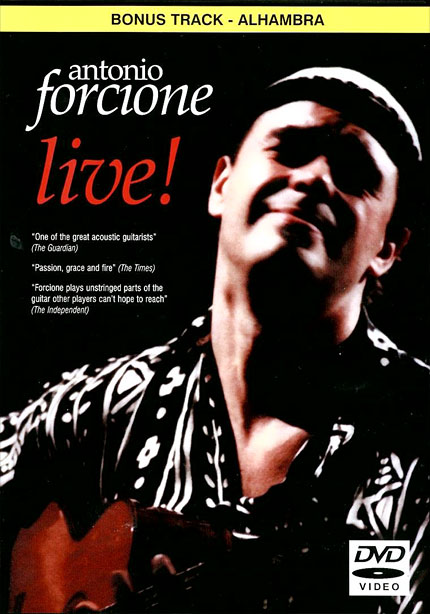 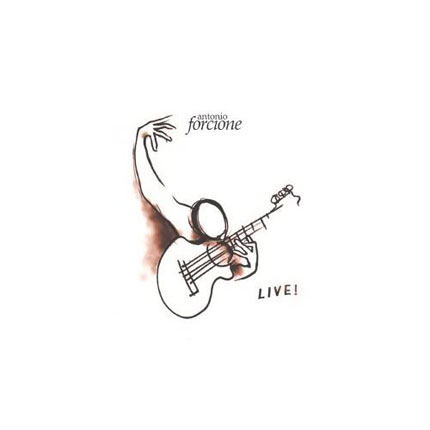 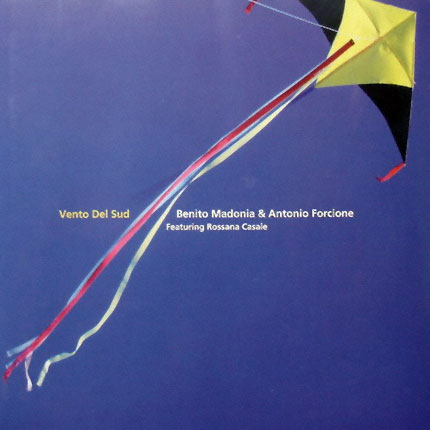 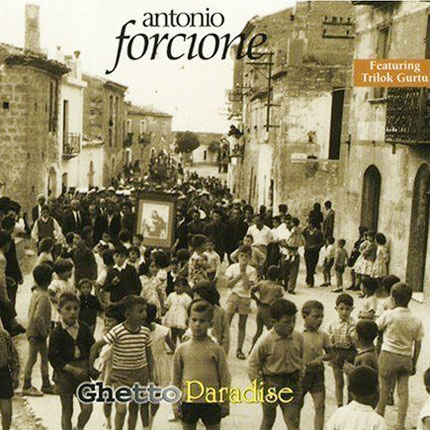 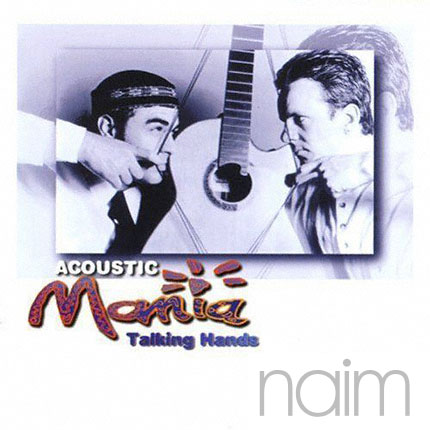 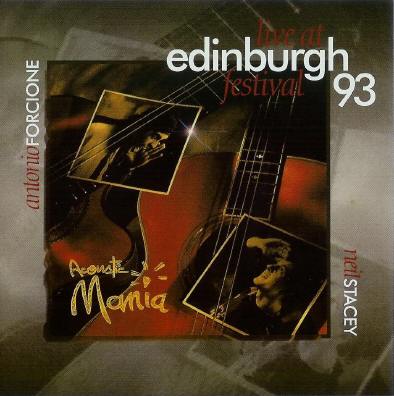 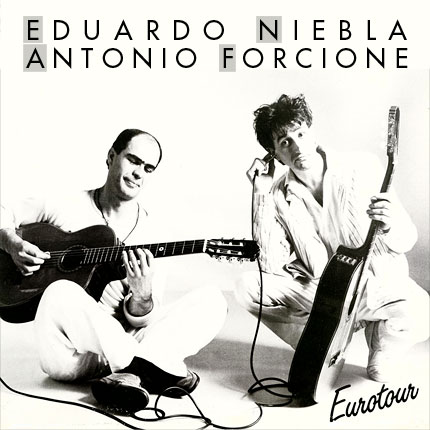 Following the phenomenally successful 'In Concert' DVD release, Naim Label is releasing the live recording of this captivating performance on compact disc. Originally commissioned by Naim following the AFQ's magnificent sell out tours in the UK and Europe, 'In Concert' was recorded at an intimate live performance at Tunbridge Wells Trinity Centre.