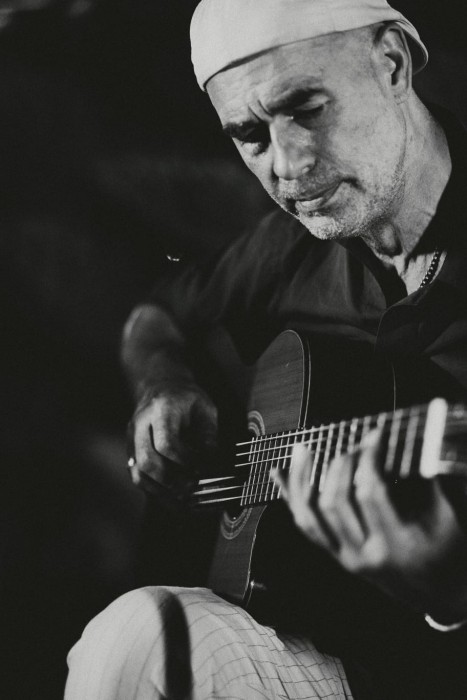 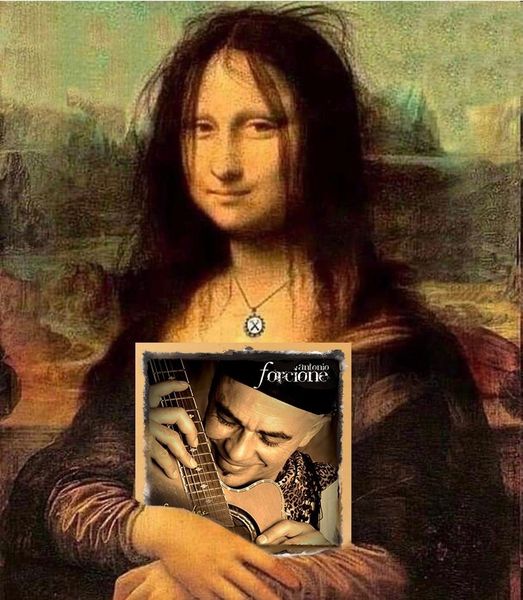 ANTONIO FORCIONE
10th Anniversary of the album SKETCHES of AFRICA

During my travels to Zimbabwe Cape Town and Johannesburgh, I was struck by the wild beauty of the places,
the unforgettable sunsets, incredible starry skies, and the warmth and generosity of the people I came across.
"Perhaps Antonio’s most remarkable strength as a
composer/player is his chameleon qualities. He assimilates the world around him
to then play multiple styles. Antonio’s Sketches of Africa album has Africa
at its heart. The result is a melodic, passionate album that emotionally
resonates with a continent still going through immense change.

From the first moment Antonio walks on stage to rapturous applause, a humble smile on his face, guitar in hand, you know you are in the presence of a true artist and are in for an evening with a touch of magic. And as the first deep, warm, intense notes float through the auditorium, you can hear a pin drop and feel the sonic spell of his guitar weaving through the room. As one critic put it “Imagine an Italian hybrid of Michael Hedges, John McLaughlin and Django Rheinhardt ... ferocious, rampaging, controlled power, meticulous precision and clarity of expression ... astonishing musical personality”
The multi award-winning Antonio Forcione, acoustic guitarist, composer and talented artist, is a highly charismatic and inventive performer. The World acclaimed guitar master is delighted to be performing Motown and Magic with his vibrant and original blend of jazz, Latin, African and flamenco sounds. He will be performing songs by Stevie Wonder, Marvin Gaye, Michael Jackson, The Beatles, Sting and also originals. Antonio takes the guitar to new levels of expression and his numerous awards around the world are a testimony to his genius. Be prepared to both laugh and be moved as he celebrates the unexpected elements in life with delicacy, humour and not least, passion. International tours have brought high critical acclaim from as far as Australia and Hong Kong to Russia, the Caribbean, USA and all over Europe. His albums have variously topped UK and international jazz charts and he has shared the stage worldwide with some of the world’s most accomplished musicians.
Antonio’s impressive 21 albums and extensive international tours in festivals and theatres - both as a solo artist, in duo and with his acoustic quartet – have brought high critical acclaim from as far as Australia and Hong Kong to the Caribbean, Russia and all over Europe. He has the ‘hands of a tarantula and the heart of a lion, as another critic so expressively phrased it!
Antonio’s numerous awards line the shelf above the piano in his west London home, a far cry from his humble beginnings in a small village in southern Italy from where he worked his way through art school, eventually performing on the streets of London to win the Covent Garden Street Entertainer of the Year Award. This led straight to a BBC TV appearance and a