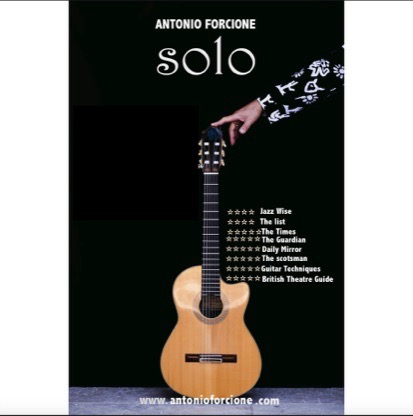 An Evening with Antonio Forcione