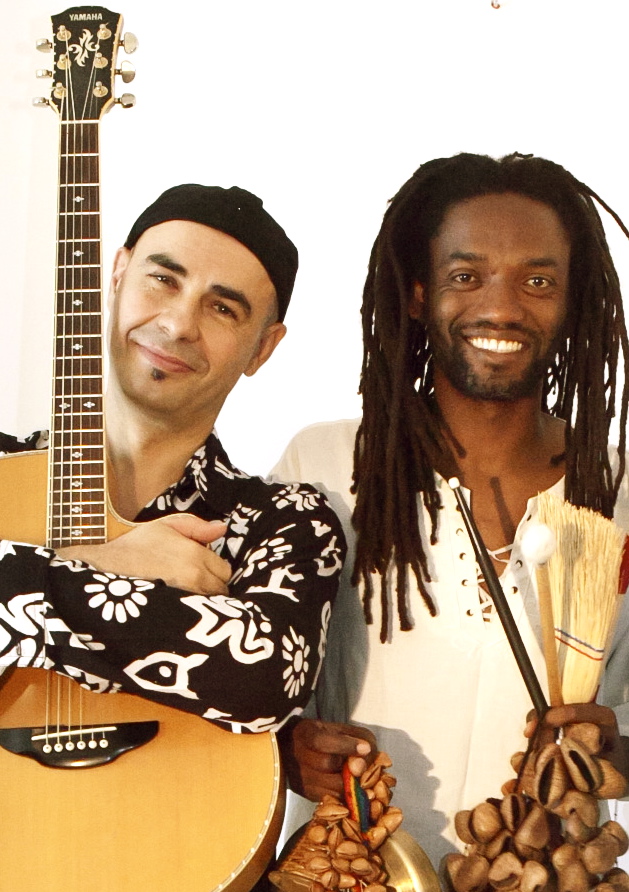 He moved to London in 2000 and formed his first UK band Sambura, which released one album: “Cru”. Performing in various festivals and venues, Adriano was introduced to Antonio Forcione and soon became part of the Antonio Forcione Quartet which has been performing all over the world.